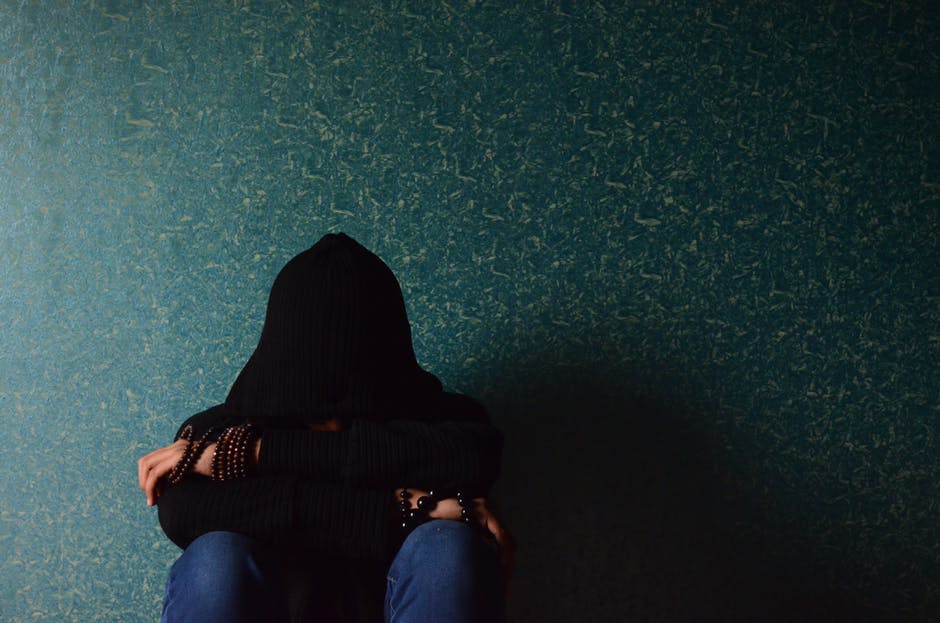 For a lot of people who suffer from depression, treatment can be effective particularly when it combines medication and psychotherapy, but what about those people that seem to suffer even when they’re being treated with these methods? It’s estimated that about one million patients have symptoms even after trying different medications, and in many cases, this is defined as refractory or treatment-resistant depression.

In the medical community treatment-resistant depression is usually defined as people who haven’t entered remission after two treatments or two antidepressants, but where do you turn?

As difficult as the symptoms of depression can be even when treatment is effective, what about those people who don’t respond to traditional treatments?

There are some treatment options including transcranial stimulation, or TMS treatment, that show efficacy in helping people who are otherwise unresponsive to other treatment options. But in general, the following are some things to know if you think you may have treatment resistant depression, or someone you love seems as if they might.

It’s Important to Confirm The Diagnosis

In some cases, there may be a misdiagnosis. For example, people may have been misdiagnosed as having depression, but they may have another condition such as bipolar disorder. There are also medical scenarios like hypothyroidism that can create the same symptoms as depression.

If the diagnosis isn’t confirmed, it may be that the person is experiencing symptoms that seem like depression but are indicative of other disorders or conditions.

Along with confirming the primary diagnosis, it’s also important to understand that if someone has depression along with another disorder, such as anxiety disorder, it may be more difficult to treat them if each condition is not considered independently of one another.

Is Medicine Being Used Correctly?

In many cases of depression that doesn’t seem to be responding to medication, it’s an instance of the medication not being taken correctly. This can include missing doses, but it can also refer to people who stop taking the medicine too soon.

For depression medications to be effective, they have to be taken correctly, but a lot of patients will stop taking it after a week or so if they feel like it’s not working.

If a diagnosis is confirmed, medicine is being taken correctly, and a physician has tried different types of drugs, and there has been no effect on treating depression, there are other options available. One such option was mentioned above, which is TMS.

TMS creates a magnetic field that delivers a current in a specific part of the brain. There’s also an option called electroconvulsive therapy, which has been shown to be effective in patients who suffer from major depressive disorder that’s resistant to treatments like medication and psychotherapy.

Finally, if you’re currently taking medicine for depression and you don’t feel like it’s working it’s important that you don’t just stop taking it without speaking to your doctor. Your doctor should be your first-line resource for information about your medicine, including if it’s not working or you feel it needs to be changed.