A prefabricated home might seem like the craziest idea in the world and a place you’ll never be prepared to live in, but, in reality, it’s quite the opposite. Just because we don’t know enough about these homes doesn’t mean they lack in quality, sturdiness, appearance or endurance, so they could easily be the best housing solution for lots of people all around the world. So, if you too are thinking about building a prefabricated home yet don’t know how to do so or why this option is so amazing, here are four things you need to learn as soon as possible.

Even though this idea seems avant-garde, unusual and untraditional to many people, the philosophy behind it is actually quite simple. Prefabricated homes are all about putting already made pieces together, assembling the entire construction, and then transporting it to the location of your future home. This way, things get done more easily and quickly, and you can get more into your new home sooner than you think. 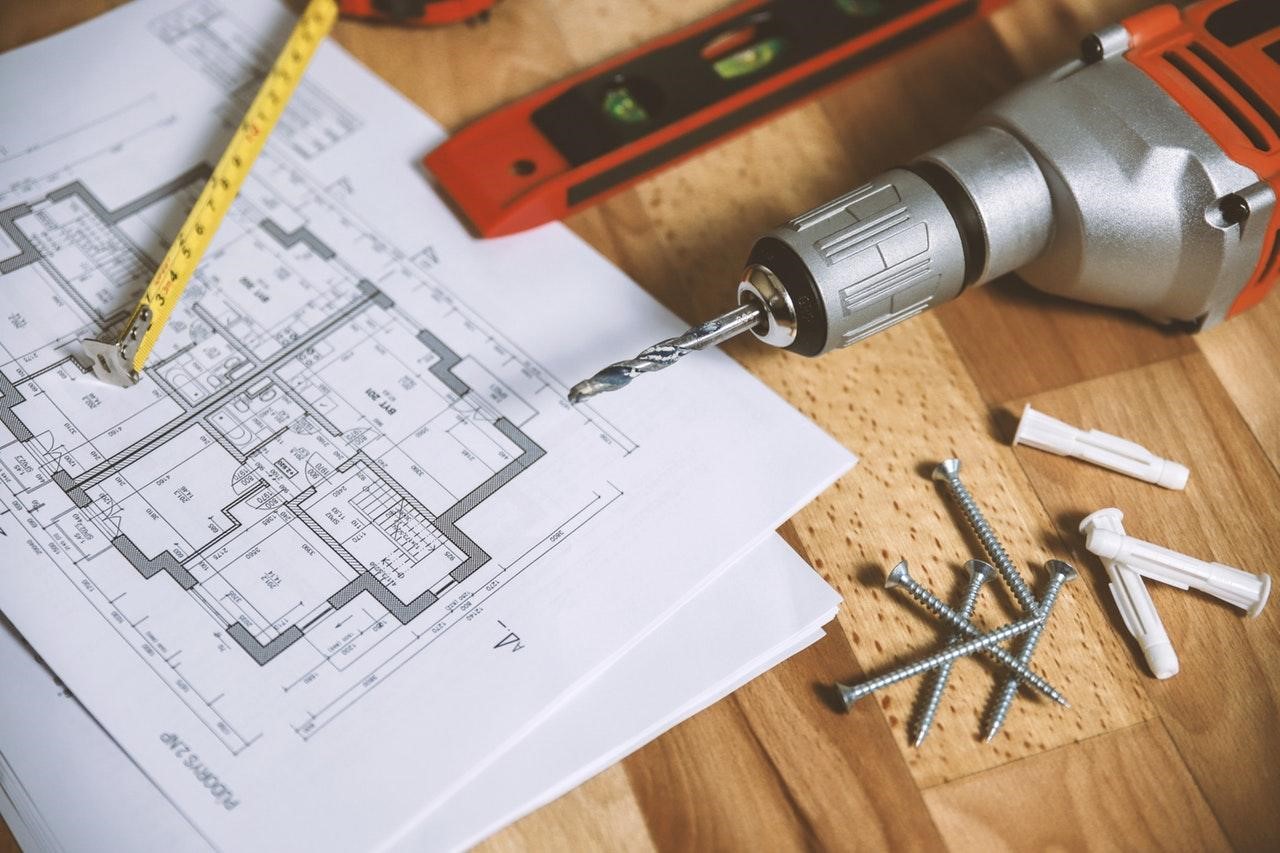 Some of the benefits of prefabricated homes include its eco-friendliness – which is quite important in this day and age when we’re all trying to save Mother Earth for the future generations – as well as the cost and the quality of construction. In the end, building this type of home is almost 100% safe because the amount of time and work you put into it is minimal.

Building a prefabricated home is obviously cheaper than opting for other traditional ways of construction, but how much money can you really save this way? Since these homes can be partially made from recycled materials and salvage resources, they can cost much less than you’d normally pay for a house, which is vital if you’re planning on building a huge home.

One of the best things about prefabricated homes is that they don’t require as much maintenance either, and they also lower the cost of your utilities, and that’s quite amazing and cost-effective in the long run. Yet another great way to minimize your costs is by paying more attention to interior decoration – using second-hand décor and making some of it on your own doesn’t sound like much at first, but it can significantly lower the cost of your decorating process and make it more personal at the same time, which is something we all love. 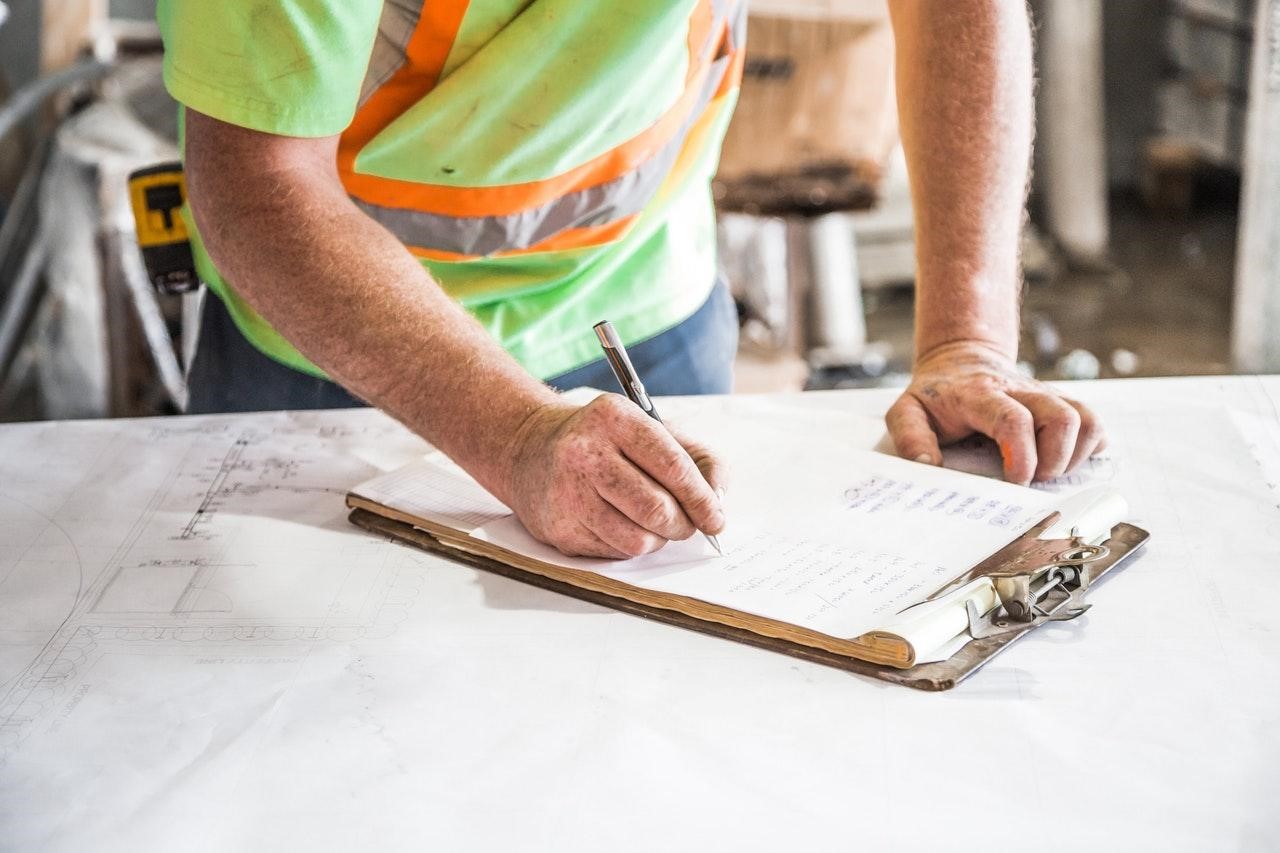 Constructing a prefabricated house is easier and quicker than most people realize – it’s not as easy as assembling a puzzle, but it’s not far from that. All you need to do is find people with experience and ask for their help, which is much better than doing everything on your own.

One of the things you’ll definitely need in this process is a crane, as it’s the best and the easiest way to maneuver the prefabricated parts of your home. It’s also rather safe, which is something every future homeowner appreciates, especially people in Australia who are particularly concerned with safety on a construction site. That’s why they’re always searching for a trustworthy and professional crane hire in Sydney as a way to make sure their prefabricated homes are completely safe even before they’re assembled. 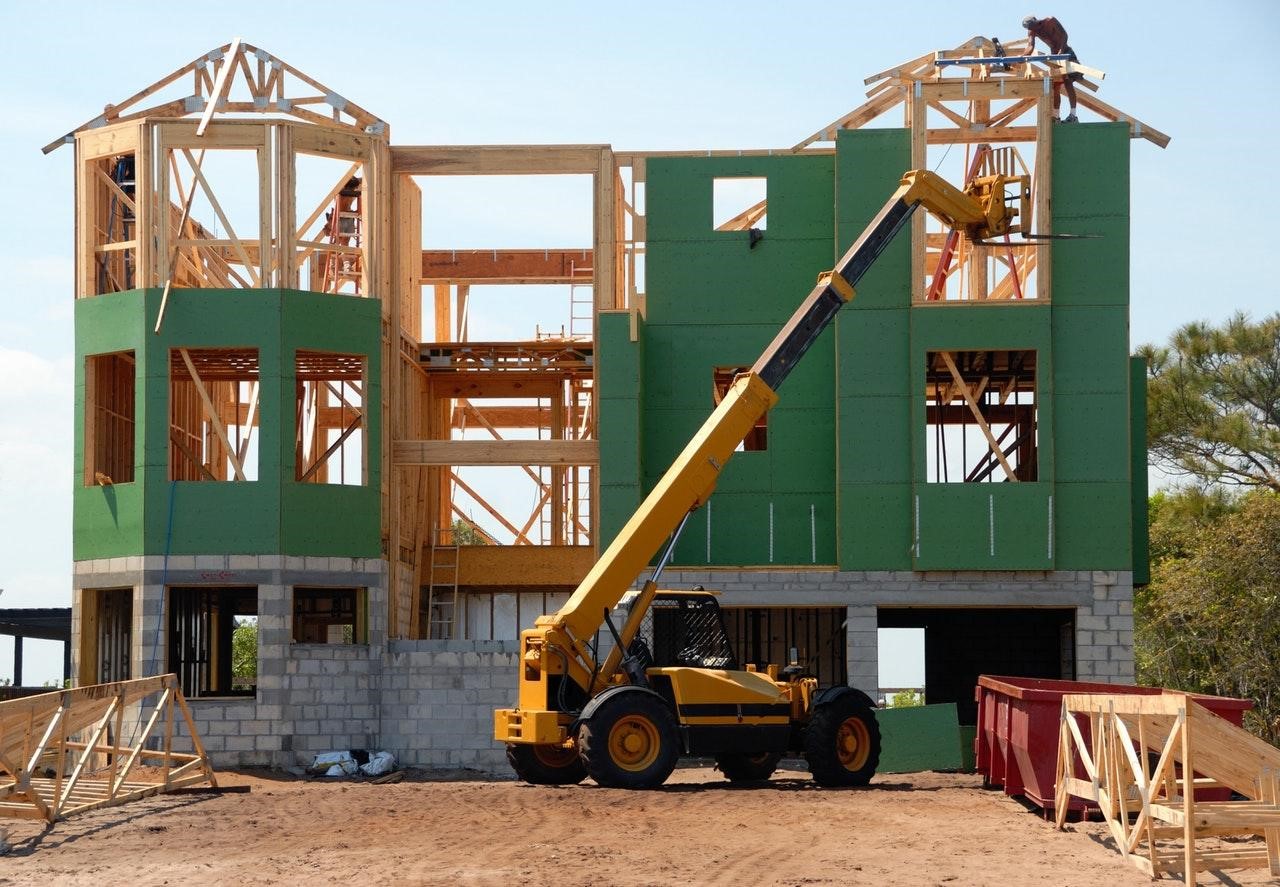 Just like all properties, fabricated homes need to be properly maintained if you want them to remain new, comfortable and aesthetically pleasing. Of course, these things are easier to achieve with this type of construction since it’s assembled using ready-made pieces instead of relying just on bricks, timber, concrete and other materials that require lots of care.

The best way to ensure your prefabricated home is always looking its best is by maintaining it all year long – from spring cleaning to removing ice buildup in the winter. Although these chores are boring, tiring and time-consuming, you still have to do them unless you wish your brand-new home to lose its quality and visual appeal sooner than it normally would.

Prefabricated houses aren’t everyone’s first choice when thinking about building themselves a new home, but, as you can see, they come with a ton of benefits and are so easy to construct, so give this idea a thought and you might be more surprised than you’ve hoped!